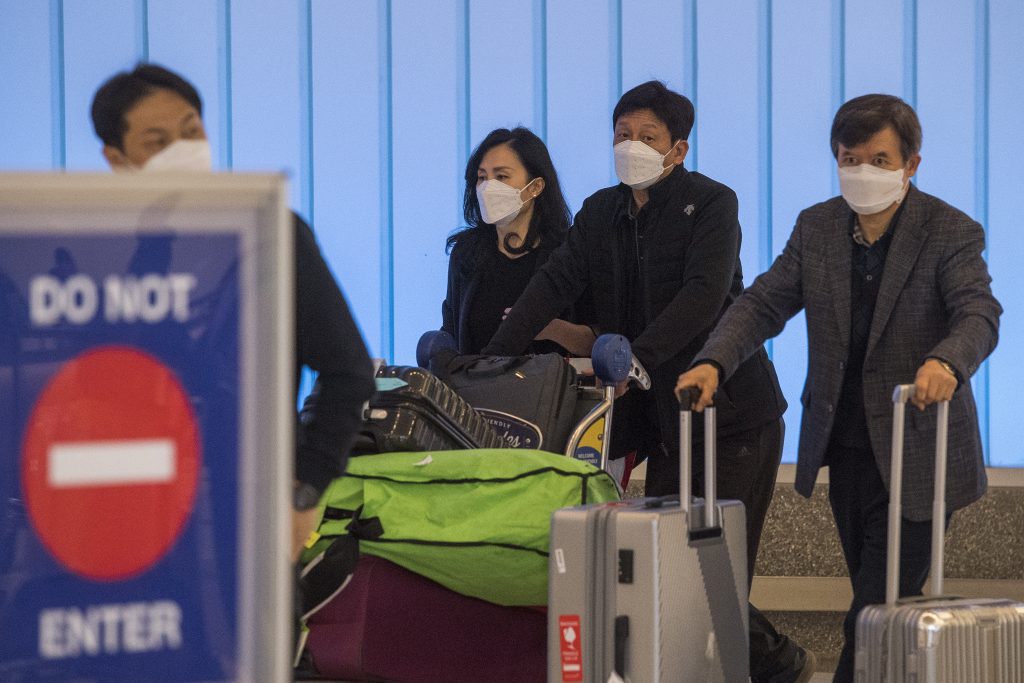 Qatar said on Friday that those responsible for the invasive gynaecological searches of women passengers at Doha airport had been referred for prosecution over the “violations”.

Women on 10 flights out of Doha were subject to the examinations as authorities searched for the mother of a newborn baby found abandoned in an airport bathroom on October 2.

“Those responsible for these violations and illegal actions have been referred to the Public Prosecution Office,” the Government Communications Office said in a statement.

“The Prime Minister and Minister of Interior expressed the Government of the State of Qatar’s sincerest apology for what some female travellers went through as a result of the measures.

New Zealand said late Thursday that one of its citizens was among the women subjected to the invasive examinations, labelling the action “completely unacceptable”.

The incident occurred in early October but only came to light this week after affected Australian passengers spoke out.

Australia has since said 13 of its citizens had to endure the “appalling” examinations, Britain said it is providing support for two women, and AFP has learned a French woman was also affected.