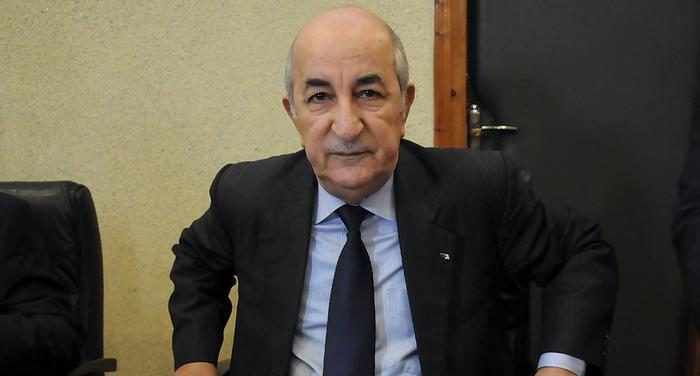 Algeria’s president underwent medical tests in a German hospital and is in a stable condition, officials said Thursday, days after suspected coronavirus cases were reported among his aides.

President Abdelmadjid Tebboune, 74, was transferred Wednesday to Germany for treatment from an Algerian hospital.

His office said he “underwent thorough medical tests in one of Germany’s largest specialised hospitals” and is in “a stable” condition.

“The medical team says that the results of the tests are reassuring,” his office added in a statement.

The president “has begun to received the adequate treatment”, it said, without giving further details.

Tebboune’s transfer to Germany came after officials on Saturday said he had “voluntarily” gone into self-isolation for five days amid reports several officials in the presidency and government had contracted the Covid-19 disease.

On Tuesday, Tebboune, a heavy smoker, was admitted into a “specialised care unit” in a military hospital in Algeria’s capital.

His hospitalisation comes ahead of a referendum to be held Sunday on constitutional reforms that the government hopes will satisfy a protest movement. The vote is a flagship initiative of Tebboune.

Algeria has seen a resurgence in novel coronavirus cases in recent weeks.

More than 57,300 infections have been recorded in the country of 44 million, including 1,949 deaths.