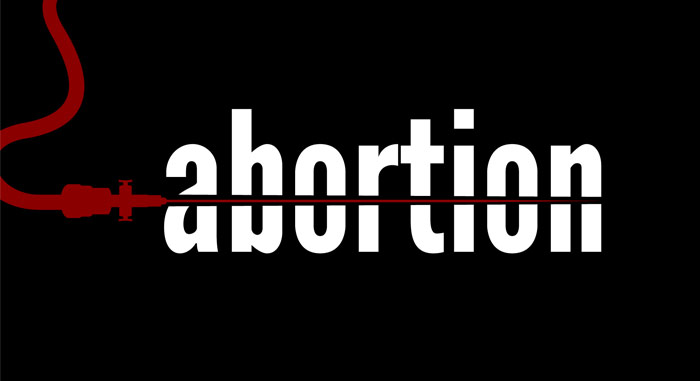 Argentina’s President Alberto Fernandez buoyed the pro-choice movement on Tuesday by confirming he would deliver on his campaign promise to legalize abortion.

Fernandez told Radio Metro that his government was working on the final touches on a bill that would soon be sent to Congress.

“We’re finishing work,” said Fernandez in a week in which campaigners took to the streets to demand the center-left president recommit publicly to his campaign pledge.

READ ALSO: #EndSARS: We must regulate social media before it destroys us –FG

Argentine society is deeply divided over the question of abortion.

Following years of demonstrations, Congress began a historic debate in 2018 under then-president Mauricio Macri that ended with the Chamber of Deputies voting to legalize abortion, only for the Senate to reject it.

Fernandez promised in March to present a new bill to legalize abortion but that was put on hold when the country went into lockdown over the coronavirus.

“While all that was going on, abortions kept happening and many women were hurt or died during clandestine abortions,” said Fernandez.

He stressed that legalizing abortion had been “a commitment” during his campaign but reminded those against the practice that “no one will be obliged to abort.”

Abortion is legal in Argentina only in the case of rape or if the mother’s life is in danger.