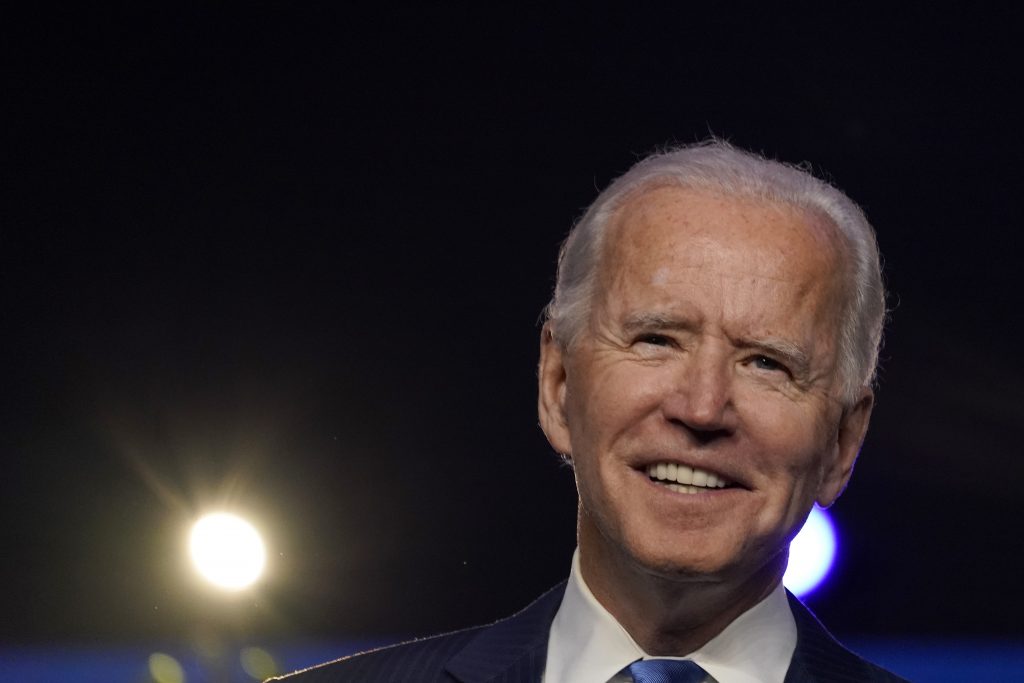 Democrat candidate, Joe Biden, has thanked Americans for the honour to “lead our great country”.

An excited Biden tweeted on Saturday evening (Nigerian time), saying he will be president for all Americans.

He wrote, “America, I’m honoured that you have chosen me to lead our great country.

“The work ahead of us will be hard, but I promise you this: I will be a President for all Americans — whether you voted for me or not.

“I will keep the faith that you have placed in me.”

Major international and US-based TV networks projected on Saturday that the Democrat has won the US presidency over Donald Trump, a victory sealed after the Democrat claimed several key battleground states won by the Republican incumbent in 2016.

Checks by The PUNCH showed that CNN, NBC News, CBS News, BBC and Al Jazeera, amongst others, called the race in Biden’s favour, after projecting he had won the decisive state of Pennsylvania.

The media platforms reported that Biden beat Trump with a projected 284 electoral college votes to emerge the 46th president of the United States.

Biden, 77, is the oldest candidate ever elected to the White House. Trump, 74, has made as yet unsubstantiated claims of massive voter fraud, and his campaign has launched legal challenges in several states.

Biden spent eight years as vice president to Barack Obama. His victory comes in his third run for the nation’s highest office.