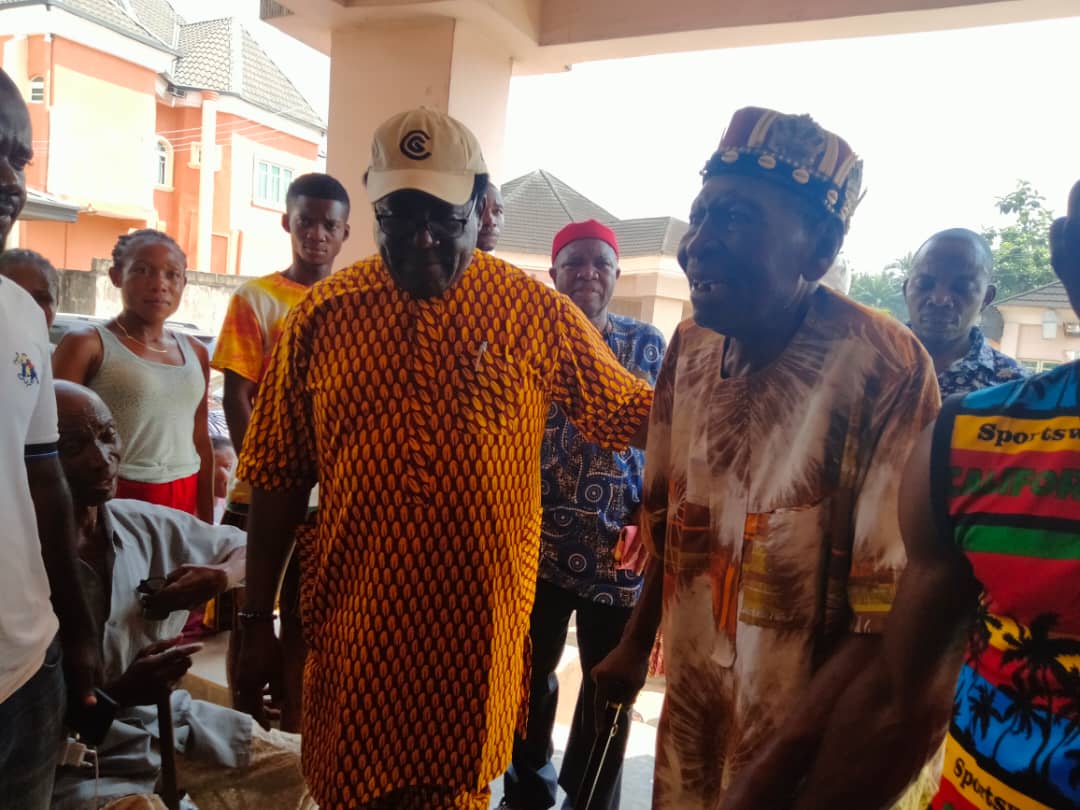 The monarch who is the father of a former deputy governor of the state, Eze Madumere, was kidnapped on Friday at Iho in the Ikeduru LGA.

He was on the way to a function when some gunmen double-crossed his vehicle, shot in the air aimlessly, before whisking him away.

But ex-deputy governor on Wednesday announced that his octogenarian father had regained his freedom in a statement released by his media aide, Uche Onwuchekwa.

“Pa Madumere who is the traditional ruler of Ezi-Mbieri Autonomous Community was released by the kidnappers in the early morning of Wednesday.

“He was, however, taken straight to the hospital for a medical check-up. He arrived at his home town, Achi, Ezi Mbieri Autonomous Community in Mbaitoli local government area of Imo State.

“He was received with a thunderous shouts of joy by his family and subjects.”