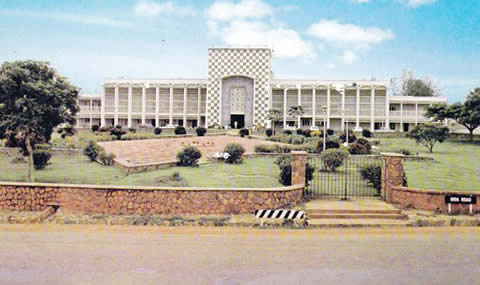 A State High Court sitting in Zaria, Kaduna State, has dismissed an application to stop the coronation of the 19th Emir of Zazzau, Alhaji Nuhu Bamali.

Bamali, a former Nigerian Ambassador to Thailand, was appointed by the state government following the death of the 18th Emir of Zazzau, Alhaji Shehu Idris, in September.

The new Emir is from the Sulubawa dynasty in the Zazzau Emirate Council.

But an uneasy calm reigned in the wake of his appointment.

Dissatisfied, one of the contenders for the stool, the Iyan Zazzau, Alhaji Bashar Aminu, approached the court.

On October 16, 2020, Aminu filed an interlocutory application praying the court for an order of interim injunction to stop Bamali’s coronation.

However, in his one-hour ruling on Friday, the presiding judge, Justice Kabir Dabo, dismissed the plaintiff’s request, noting that the refusal to grant the application was in the best interest of the emirate and its subjects.

”The sole issue for determination is whether at this stage it will be in the interest of justice to grant this application. The answer in no.

“The refusal of the court to grant the plaintiff his request is in the interest of peace and security and to avert any possible crisis in the emirate,” Dabo ruled.

The court also held that granting the application could create a vacuum in the Zazzau Emirship stool, which would not go down well with subjects of the emirate and could ignite a crisis and breach of security in the domain.

Consequently, Dabo adjourned the case to November 18 for an accelerated hearing of the substantive suit.

As of the time of filing this report, arrangements were in process for the new Emir’s coronation scheduled to hold on Monday.