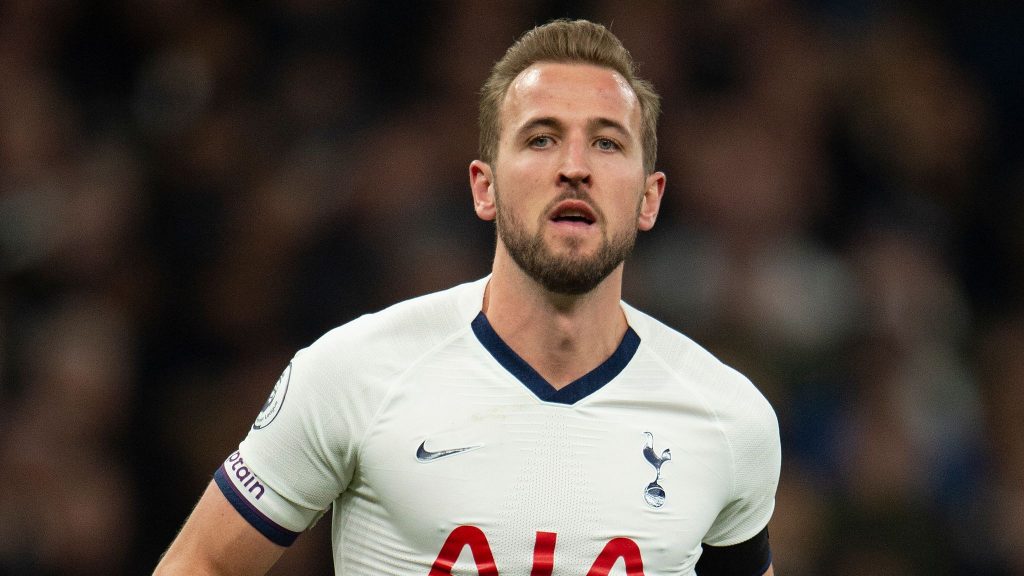 Kane headed in a late winner in a 1-0 victory against struggling West Brom to lift Jose Mourinho’s side above Southampton after their fourth win in five league games.

But Vardy then took his tally to eight Premier League goals for the season, scoring from the penalty spot against Wolves as Leicester claimed top spot with a 1-0 win.

Champions Liverpool have the chance to end the day on top of the pile but they face a tough task against Manchester City at the Etihad while Arsenal host Aston Villa in the late kick-off.

Only Alan Shearer and Sergio Aguero have scored 150 Premier League goals in fewer appearances than Kane, who reached the landmark in his 218th match.

Mourinho was effusive in his praise for his star striker, who also has 10 assists in all competitions this season.

“When you go to stats in relation to the strikers, I always say that the stats should be how many goals has a striker scored and what he did for his team in the matches where he didn’t score,” he said.

“And many of the strikers that history will show an incredible number of goals that they score, plus zero.

The landmark effort for Kane, who scored his 200th Tottenham goal in all competitions against Ludogorets on Thursday, was perfectly timed after they had laboured to break down stubborn Albion.

– Spurs attack –
Mourinho started with Kane, Gareth Bale and Son Heung-min in his front three for the first time, and while the latter two were quiet, Kane was on hand to clinch Tottenham’s third successive league victory.

Spurs are now unbeaten in their past seven league games but were below their best for long periods against a West Brom team still without a league win this term.

Son wasted an early chance but the home side had chances of their own through Karlan Grant, Kyle Bartley and Jake Livermore.

There was nearly an hour gone when Tottenham had their first shot on target as Sergio Reguilon’s long-range blast was pushed away by Albion keeper Sam Johnstone.

Albion still carried a threat and Conor Gallagher smashed a 25-yard strike just wide before Hugo Lloris made a superb save to keep out Grant’s header from Filip Krovinovic’s corner.

Kane finally broke Albion’s resistance in the 88th minute when Matt Doherty’s cross caused indecision from Johnstone and the England captain arrived to flick a header into the far corner.

In the 1400 GMT kick-off, Vardy was hero and villain from the penalty spot as Leicester climbed to the top of the table.

Leicester opened the scoring in the 15th minute when Vardy scored from the spot — following a VAR check — after Max Kilman handled Dennis Praet’s cross in the area.

But he blew a chance to make it 2-0 when he was denied by Rui Patricio late in the first half after James Justin was brought down in the box.

Wolves improved after the break and Wesley Fofana needed to produce a fine tackle to deny Daniel Podence, but Leicester remained on top, with Patricio turning Vardy’s drive over.

Brendan Rodgers’ team held on to win all three points, taking them to 18 points after eight games.

“I think we had a real challenge in this first part of the season with the players we had out… the team have been fantastic,” he told Sky Sports.

“We had to show different sides to our game today and thankfully we’ve come through.”