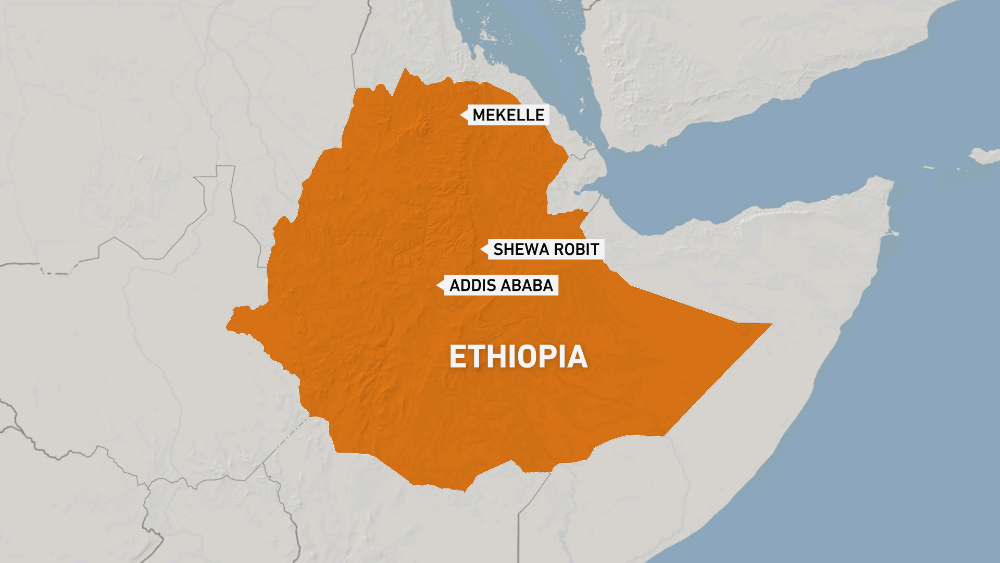 Ethiopia has told four of Ireland’s six diplomats serving at its embassy in Addis Ababa to leave the country by next week, the government in Dublin said on Wednesday.

The foreign ministry said the Ethiopian authorities indicated the decision “was due to the positions Ireland has articulated internationally… on the ongoing conflict and humanitarian crisis in Ethiopia.”

Ireland’s ambassador and one other diplomat were told earlier this week they could stay but the others had to leave, a statement said.

“I deeply regret this decision by the government of Ethiopia,” Foreign Minister Simon Coveney said, adding that he hoped the move was temporary.

Ireland has had a diplomatic presence in Ethiopia since 1994 and provided with 165 million euros ($185 million) in government aid funding in the last five years.

Coveney defended Ireland’s stance on the ongoing conflict between the government and Tigrayan rebels, saying it was in line with that of other bodies, including the European Union.

Ireland was a signatory to a November 5 UN Security Council statement that called for a ceasefire over the escalation of fighting in the north of the country.

Dublin said that echoed calls from the UN Secretary General Antonio Guterres about the need for full humanitarian access, an end to fighting, and political dialogue.

The Irish embassy in Addis Ababa has not been closed and the two remaining diplomats were continuing to work with bodies including the African Union (AU).

“Ireland fully supports the role of the African Union in seeking a peaceful solution to the conflict, including through the work of its Special Envoy, former Nigerian President Olesegun Obasanjo,” the minister said.

“We are committed to the sovereignty and territorial integrity of Ethiopia.”

Ireland currently recommends against all travel to Ethiopia and that Irish citizens should leave the country immediately by commercial means.