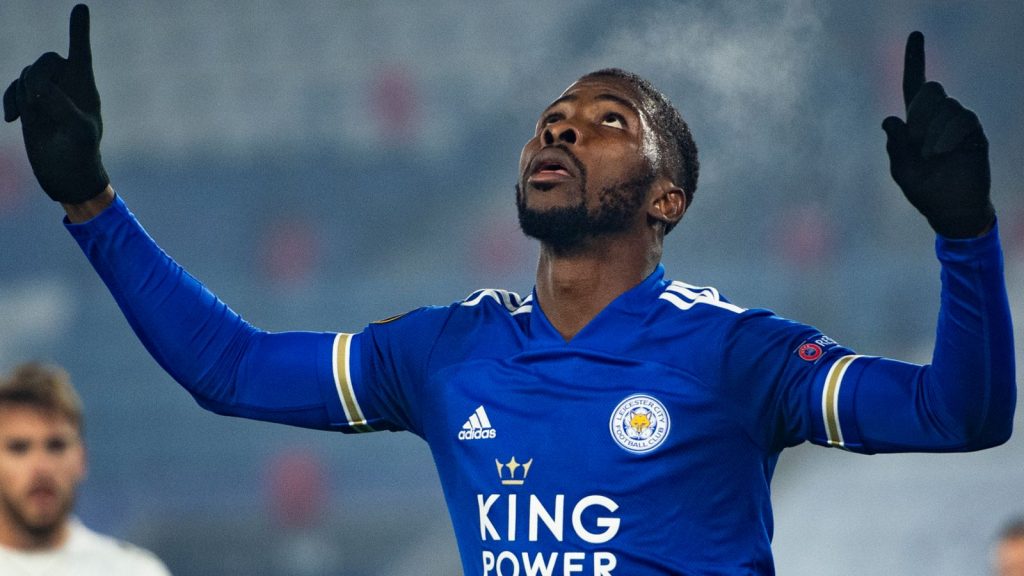 A touch of fortune helped Iheanacho with both his goals, his first a bundled tap-in after 20 minutes when goalkeeper Matheus could not hold his heavy touch and allowed him a close-range finish, before a significant deflection off Bruno Viana saw his 25-yard drive beat the goalkeeper again two minutes into the second period.

He turned provider with a wonderfully disguised pass from a shooting position to tee up Dennis Praet midway through the half (67) before James Maddison got on the scoresheet after evading Raul Silva’s challenge with 12 minutes remaining.

The victory moves Leicester three points clear at the top of their Europa League group, ahead of their visitors, with three wins from three games – and already on the verge of qualifying for the knockout stages.