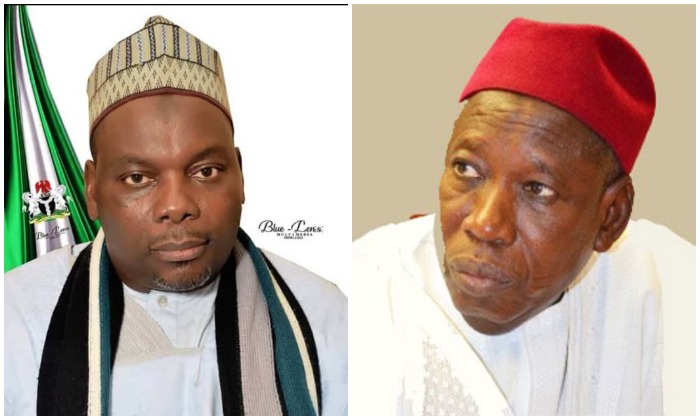 Kano State Governor, Abdullahi Ganduje, has re-appointed the state Commissioner for Works and Infrastructure, Mu’azu Magaji, sacked for celebrating the death of the Chief of Staff to the President, Abba Kyari.

This is coming barely a few hours after the governor also reinstated his Special Adviser on Media, Salihu Yakasai, suspended for criticising the President, Major General Muhammadu (retd.), in the wake of the #EndSARS protests.

The PUNCH had earlier reported that the Nigerian National Petroleum Corporation, China Petroleum Pipeline Engineering Company Limited and Brantex Consortium concluded plans for the commencement of work on the Abuja-Kaduna-Kano Pipeline project.

The AKK project aims at resolving the power deficit challenge in the country.

Magaji’s appointment was contained in a letter signed on Thursday by the Permanent Secretary, Research, Evaluation and Political Affairs Directorate, Office of the Secretary to the Kano State Government, Bilikisu Maimota.

The sacked commissioner is expected to lead the committee to work with the NNPC on timely implementation of the NNPC-AKK Gas Pipeline Project.

“Your appointment into the committee is predicated upon your professional qualification, vast experience, patriotic disposition and hoped that you bring these sterling qualities to bear on the assignment in line with the collective resolve to promote the overall development of the state,” the letter partly read.