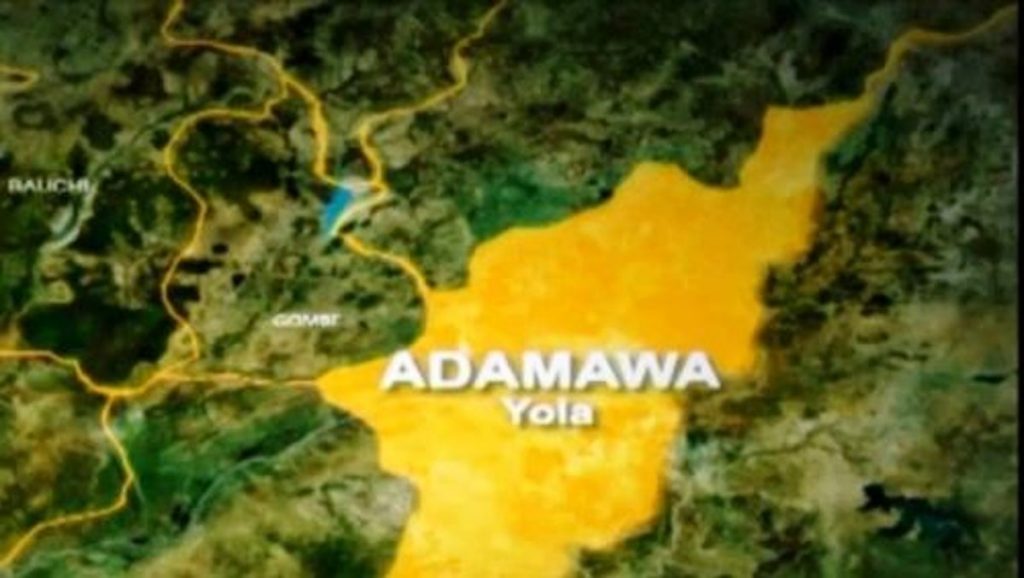 Unknown gunmen on Thursday broke into the residence of the Speaker of the Adamawa State House of Assembly, Aminu Iya-Abass, located in Mbamba and kidnapped two family members of the speaker.

The gunmen, who carried out the attacks, The PUNCH learnt, broke into the residence, allegedly killed a vigilante.

The Adamawa police command on Friday confirmed the incident but debunked media reports that any policeman died.

A source said, “During the attacks, the gunmen killed one of the vigilantes guarding the house while one of the policemen also sustained bullet wounds.”

He said, “Yesterday ( Thursday), a certain house was attacked by unknown gunmen who killed a vigilante and went away with two persons from the residence.

“Our people got to the residence around 4 am to halt the operations of the gunmen, at that material time what mattered to them was to rescue the two persons that were abducted by the gunmen and not who owns the house.”

He said police investigators have been directed by the state Commissioner of Police, Olugbenga Adeyanju, to go after the gunmen and rescue the two persons they took away.