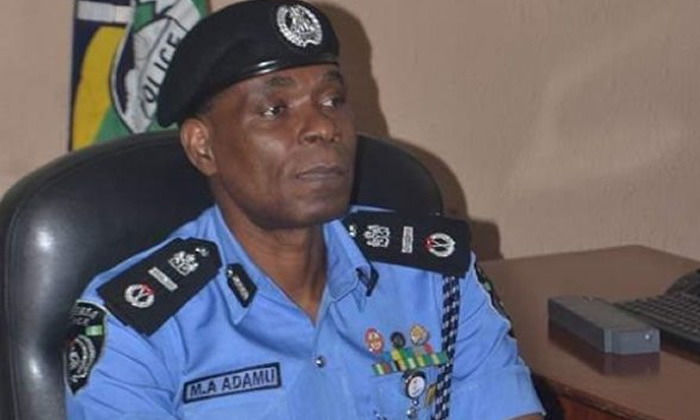 The Police in Jigawa have confirmed that hoodlums shot dead a Customs officer and injured one other in Ringim Local Government Area of the state.

The Police Spokesman in the state, SP Abdu Jinjiri, confirmed the incident to newsmen in Dutse on Monday.

Jinjiri said the hoodlums allegedly attacked the officers while on routine patrol at Kyarama village on October 25.

“On Oct. 25, the police in Ringim LGA, received a report that some Customs officers while on patrol at Kyarama village were attacked by armed hoodlums, while one of the officers was shot dead and the other critically injured.

“It was also suspected that two of the officers’ service rifles were carted away by the hoodlums,” Jinjiri said.

According to him, the police are making effort to trace and apprehend the suspects, while the investigation into the incident was ongoing.