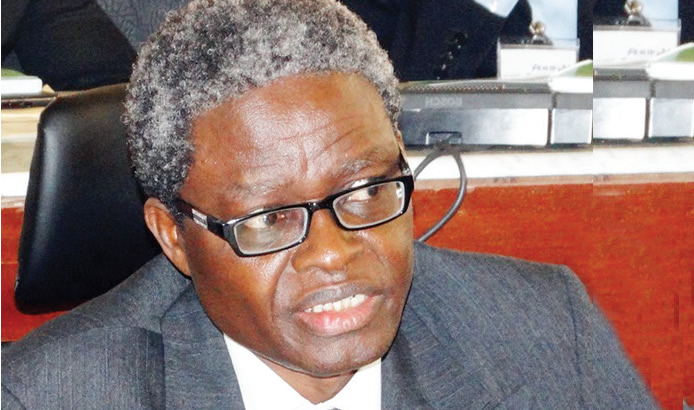 A former Director-General of the Nigerian Institute of International Affairs, Prof. Bola Akinterinwa, says a United States Government led by President-Elect, Joe Biden, will favour Nigeria in the area of immigration and financial aid.

Akinterinwa said this during an interview with The PUNCH on Saturday shortly after Biden was projected to become the next President of the US.

President Donald Trump had earlier in the year barred Nigerians from receiving immigrant visas and pushed for an end to birthright citizenship which ensures that all foreigners born on US soil are given automatic citizenship.

However, Akinterinwa said Biden would ensure a better immigration policy for Nigerians.

The international relations expert said about nine Nigerians – mostly democrats – contested elections in the US.

He said the fact that many Nigerians were in the Democratic Party would give them better and easier access to Biden.

He said, “Joe Biden is a democrat and the party usually has more sympathy for Africa generally. Meaning a Biden presidency has the likelihood to maintain a better relationship with Nigeria than it is under Trump.

“When we talk of immigrants in the US, Nigerians are acknowledged as the most educated of all them because they are either in engineering, medical field or working in NASA. Nine Nigerian Americans contested for election apart from one of them who contested as an independent candidate, majority of others if not all, contested on the platform of the Democratic Party.

“The implication is that Joe Biden has Nigerian political activists who are in the various houses in the state who can serve as either a lobby group which can be closer to Biden when it comes to policy taken on Nigeria.”

Akinterinwa said a Biden presidency would resume the funding of multilateral organisations like the World Health Organisation which usually give funding to African nations like Nigeria.