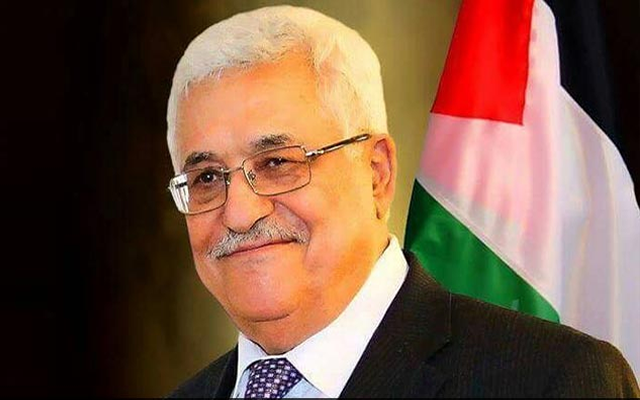 Palestinian president Mahmud Abbas on Sunday called on US president-elect Joe Biden to “enhance” relations between the Palestinians and Washington, which collapsed during President Donald Trump’s term in office.

In a statement congratulating Biden and vice president-elect Kamala Harris, Abbas said he hoped to work with the incoming administration “to enhance the Palestinian-American relations and achieve freedom, independence, justice, and dignity for our people.”

Abbas heads the Ramallah-based Palestinian Authority, which broke ties with Trump’s administration, accusing it of being flagrantly pro-Israeli.

He also rejected the notion that Israeli-annexed east Jerusalem should serve as the capital of a future Palestinian state, instead of recognizing Jerusalem as Israel’s “undivided capital.”

Trump avoided criticizing Jewish settlement construction in the occupied West Bank, breaking with decades of US policy that settlement expansion was an obstacle to peace.

In January, Trump unveiled a controversial Middle East peace plan made without input from the Palestinians, who rejected it outright.