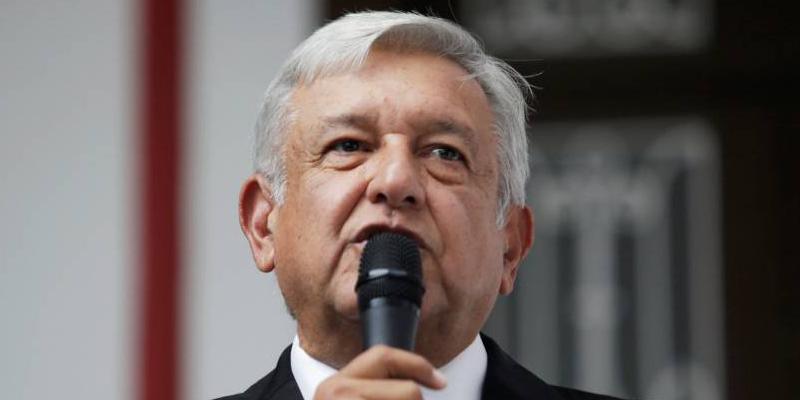 Mexican President Andres Manuel Lopez Obrador said Saturday that it was too soon to congratulate Joe Biden and he would wait for “all legal issues” in the US presidential election to be resolved.

“We have a very good relationship with the two candidates,” he added.

“President Trump has been very respectful with us and we have reached very good agreements, and we thank him because he has not interfered and has respected us,” said the left-wing populist.

And “the same” go for Biden, Lopez Obrador added.

Trump has launched a slew of legal challenges and refused to concede after the major US television networks announced Biden’s win.

The Republican sparked anger during his 2016 election campaign when he branded Mexican migrants “rapists” and drug dealers and vowed to build a wall across the southern US border.

But Lopez Obrador has managed to maintain cordial relations with Trump and even visited him in July on his first foreign trip since taking office.