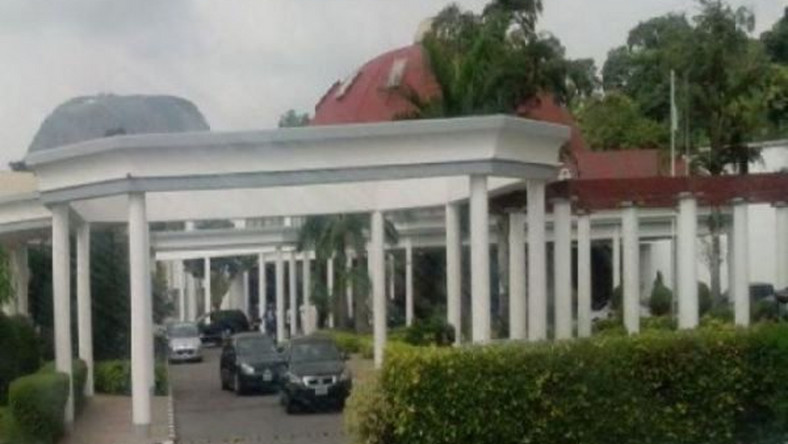 The Permanent Secretary of the State House, Tijani Umar, has said the N1.3bn approved for Villa clinic was too small.

He spoke in an interview with journalists on Thursday after defending 2012 budget estimate before the Senate Committee on Federal Character and Intergovernmental Affairs State.

The Permanent Secretary who promised to put necessary arrangements in place to meet the medical needs of the President and other top officials once the budget was approved said, “The N1.3bn is absolutely inadequate when you juxtapose the amount proposed, the labour, and the status of the principals that the project is going to serve.

“When compared with worldwide standards, you’ll see that it is not anything near what we need.

“It (the clinic), is considered a legacy project for us because we want to leave something down.

“We have realigned some many things and one of the fundamental challenges we have dealt with is the sustainable supply of drugs and consumables.”

Earlier, the Senate told officials of the State House to discourage the President, Major General Muhammadu Buhari (retd), from foreign trips for medical treatment by ensuring that the State House clinic becomes functional.

He said, “Our President is not a man to be taken out anytime or whenever anything happens to him on sickness matter.”