In the aftermath of widespread protests and violence across the country occasioned by the #EndSARS campaign, some Nigerians are complaining about economic hardship that may follow.

Speaking in separate interviews with News Agency of Nigeria (NAN) on Sunday, they said that the damage done by hoodlums who hijacked the hitherto peaceful protests could impose negative multiplier effects on the country’s economy.

Mrs Fatima Usman, a business owner said that the destruction caused by hoodlums, who hijacked the protests was already having its economic toll in parts of the country.

“The destruction was widespread but the case in Lagos is particularly worrisome.

“As it is, there is already shortage of basic food items and other commodities in Lagos. My sister who resides there told me that there were already long queues in commodity markets due to shortage,’’ she said.

She called on government to swiftly put the situation under control to prevent it from escalating.

Mr Aliu Ibrahim, a civil servant also expressed concern about economic implication of violent destruction of property that ensued during the protests.

“I believe that the protesters were not strategic enough.

“Since their demand was for government to scrap the Special Anti-Robbery Squad (SARS), they should have stopped the protest after SARS was dissolved and watch government implement the other conditions.

“What has happened with hoodlums hijacking the protest could heighten hunger and economic hardship in the country, considering the number of businesses that were razed,’’ he said.

Abbas Dauda, a pharmacist also condemned the violence that ensued from the protest.

“We are already grappling with social and economic challenges brought about by COVID-19, this protests will simply worsen the situation.

“The idea of hoodlums breaking into warehouses and stealing items meant for the public is condemnable and will most likely increase hunger in the land,’’ he said.

An economist, Mr Raji Adebayo said that destruction of public and private investment across the country would further worsen economic situation of the downtrodden.

“Such rage could only bring more misery to the masses not the politician nor the big investors.

“The buses are used by the masses and they are also the ones who need employment in department stores and other such places.

“The COVID-19 palliative items that a few hoodlums are even looting from warehouses are meant to serve the generality of the Nigerian masses,’’ he said.

NAN reports that the #EndSARS protests broke out on Oct, 7, after a video went viral on social media indicating that SARS officers gunned down a Nigerian youth and sped off with his car.

Lagos State begins use of Cowry Card on buses Feb. 1

How Nigerian entrepreneur, Oke Afolabi, is accelerating digitalization of banks

WhatsApp to stop working on millions of phones from 1 January 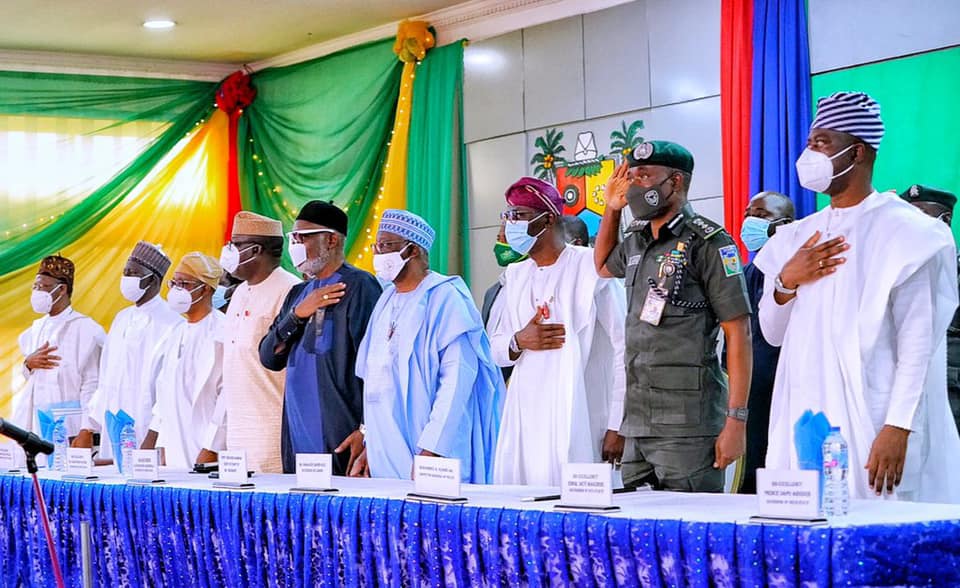