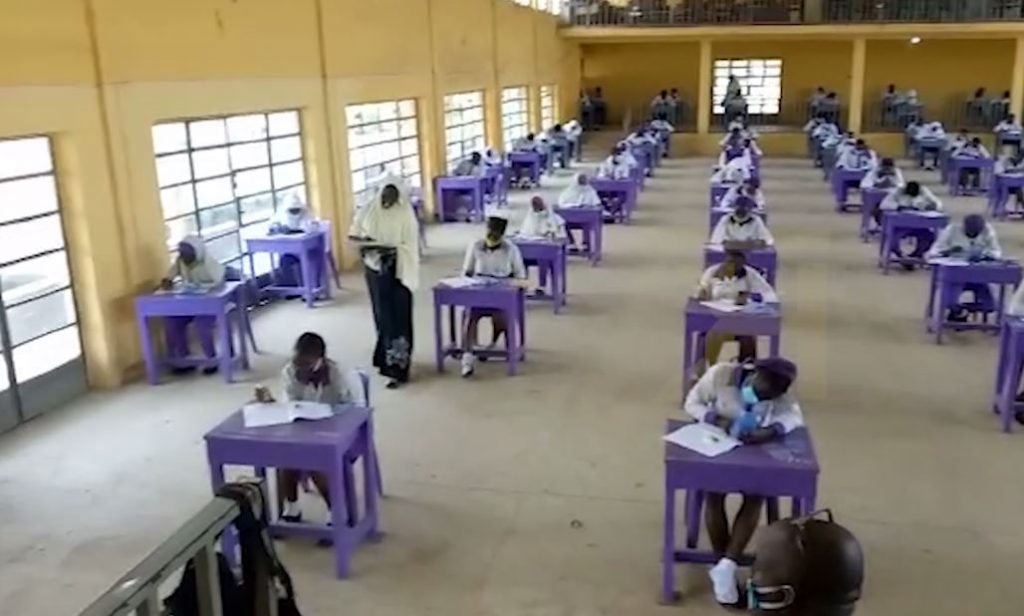 The Nigeria Postal Services and the West African Examination Council have declared their readiness to collaborate on the delivery of examination documents across the country.

Both agencies made their intentions known when the Head of National Office, WAEC, Patrick Areghan, visited the Postmaster-General of the Federation, NIPOST, Adebayo Adewusi, in Abuja.

The General Manager, Corporation Communications, NIPOST, Franklin Alao, said in a statement on Friday that the WAEC official told his host that the purpose of his visit was to collaborate with NIPOST in the area of logistics.

Areghan said such logistics would mean using NIPOST locked up vans to deliver WAEC documents, as he also spoke on collaborating with postal agency for the delivery of certificates.

This, according to the WAEC chief, would afford candidates who sat for examinations in the past but had yet to collect their certificates the opportunity to easily apply for the certificates.

He said based on the collaboration such candidates would get their documents with ease wherever they reside with the aid of NIPOST delivery services.

Areghan particularly laid emphasis on collaborating with NIPOST in Cross River State where he said WAEC office was recently burnt by hoodlums protesting during the #EndSARS mayhem in Calabar.

In his response, Adewusi assured his guest that NIPOST would support the examination council.

“Despite our challenges, we would make available all assistance we can to support you,” he stated.

The statement stated that to achieve this synergy, a six-man ad-hoc committee was set up to work out details of the collaboration.