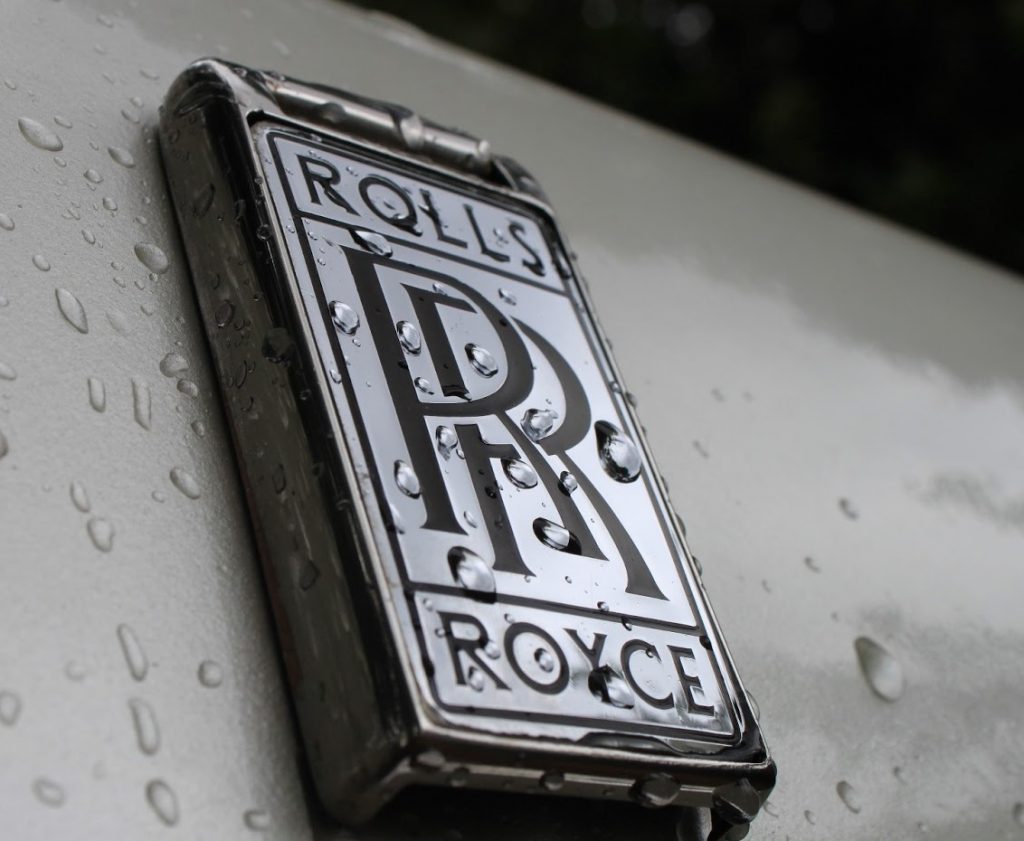 Staff at a factory in northwest England run by engines maker Rolls-Royce on Friday began a three-week strike over the possible relocation of operations to Singapore, the British aerospace giant confirmed.

The industrial action at the facility, in the town of Barnoldswick, Lancashire, is scheduled to last until November 27, the Unite trade union said separately.

“We are working hard to mitigate any risk that this will have to our customers,” a Rolls spokeswoman told AFP.

The facility employs 550 staff but 350 roles are at risk should Rolls-Royce move its fan blade activities to Asia.

The group’s finances have been ravaged by plunging demand as the deadly Covid-19 pandemic sparks an air transport crisis.

“In May 2020 we announced a major restructure of our business because of the impact of the pandemic on aviation,” the spokeswoman said Friday.

“We also announced a strategic review of our global facilities — and this (Barnoldswick) proposal is part of that review.”

“The workers… are fighting to preserve the long-term viability of the site, following the decision by Rolls-Royce to offshore the production of the manufacture of its Trent jet engine blades to a factory in Singapore,” the union said in a statement.

“Unite believes that this would make the factory… potentially unviable. The proposed loss of jobs, let alone the total closure of the site, would have a devastating effect on Barnoldswick, where the company remains the principal employer.”

Rolls-Royce stressed it had not yet decided on the number of job cuts and vowed the plant would remain open.

Under an overhaul announced in May, Rolls-Royce is slashing 9,000 jobs, with more than half going this year.

Last month it launched plans to shore up its finances by up to £5 billion ($6.5 billion).

The company, whose products power Airbus and Boeing aircraft, is strengthening its balance sheet to help navigate the damaging fallout from the ongoing global health emergency that has grounded jets worldwide.