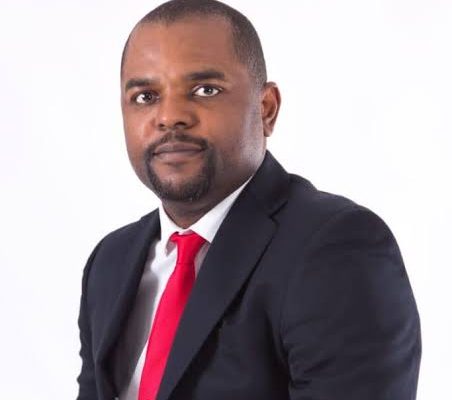 A Scottish-born engineer, Mkpang Coco-Bassey, on Thursday declared his interest in the Cross River State governorship race under the platform of the Peoples Democratic Party.

He declared his interest to run in 2023 at the party secretariat on Mary Slessor Avenue, Calabar.

Coco-Bassey, who is the president of Calabar Efik Forum in the United Kingdom, said he joined the governorship race to make a difference, adding that “Cross River State is blessed with a lot of potential but needs the right leadership.

“We want leaders who are acceptable and accessible to the people; leaders who will keep their promises.”

He said he would revamp all sectors of the state’s economy and turn it into a tourism destination, initiate empowerment programmes as well as rekindle the hope of the youths, adding that “everyone matters to me.”

Coco-Bassey also said it was time “we stopped playing politics with the future of our children.”

In his remarks, the state Vice Chairman of the party, Dennis Nkiri, who represented the Chairman, Venatius Ikem, said “Coco-Bassey came at the right time. We won’t impose anyone. PDP is for everyone.”