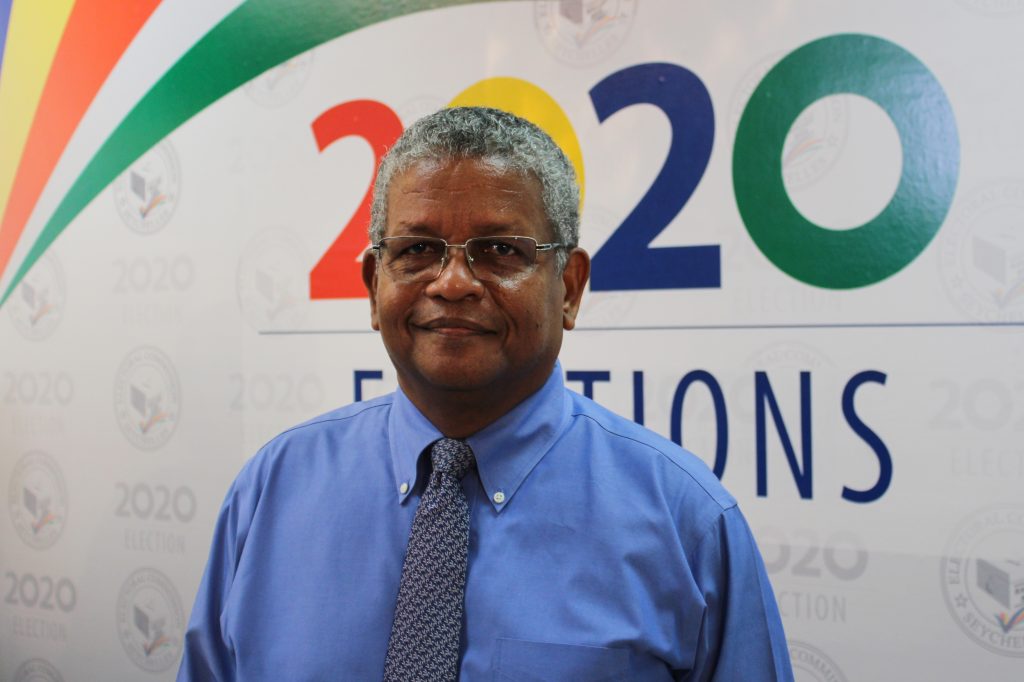 Wavel Ramkalawan on Sunday won the Seychelles presidential election, the first opposition victory since the Indian Ocean archipelago’s independence from Britain over four decades ago.

Ramkalawan, an Anglican priest who won enough votes in the first round to clinch the presidency on his sixth attempt, called for unity after his victory.

“It is important to find how we can reconcile our people to go forward,” the 59-year-old said as his jubilant supporters began celebrating in the streets of the capital Victoria.

Incumbent Danny Faure, 58, running under the recently renamed United Seychelles party which had been in power since 1977, conceded defeat and wished his successor “good luck”.

Ramkalawan of the Linyon Democratik Seselwa (Seychelles Democratic Alliance), garnered 54.9 per cent of the vote to 43.5 per cent for Faure to become the fifth President of the Seychelles, the electoral commission said.

The opposition also won the legislative election that took place from Thursday to Saturday alongside the presidential poll, with Ramkalawan’s party alone taking 25 seats or two-third of the parliament.

The opposition, narrowly defeated in a presidential election in 2015 and buoyed by a landmark victory in a parliamentary poll a year later, had been hoping for its first presidential win in the 44 years since independence from Britain.

All previous presidents have come from the United Seychelles party, with Ramkalawan losing the 2015 race by just 200 votes.

The US State Department hailed the election as a “another major milestone in Seychelle’s democracy,” according to a statement.

The campaign had taken place mainly over social media, with rallies banned because of the coronavirus.

The Seychelles has recorded only 149 cases, mostly imported, but the pandemic has been a burning campaign issue as restrictions on global travel hit the tourism industry — a major sector for the country and employer for many of its 98,000 people.

Visitor numbers have collapsed since March in the archipelago nation of 115 islands, normally a popular destination for honeymooners and paradise-seekers drawn by its fine sandy beaches and turquoise waters.

The economy has slowed significantly since the start of the pandemic and unemployment has risen to 6.3 per cent, according to government figures.

While average income is among the highest in Africa, the national statistics agency says about 40 per cent of Seychellois live in poverty because of the high cost of living.