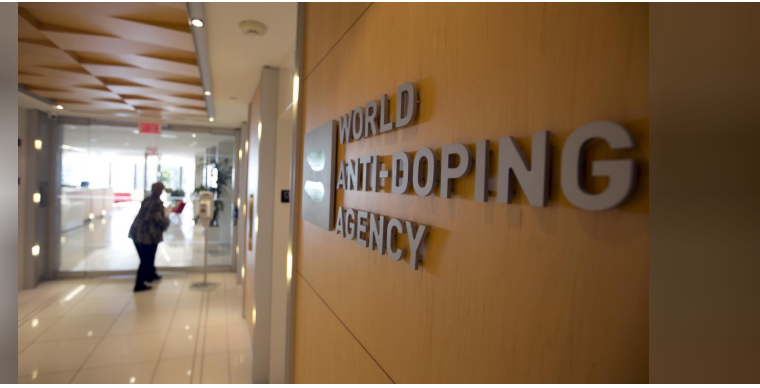 Alejandro Licea, a 16-year-old tennis player from El Salvador, was on Friday banned for 14 months after failing a drugs test, the International Tennis Federation said.

Licea, ranked a lowly 1,629 in the world, tested positive for a banned steroid after playing in a Davis Cup tie in San Salvador in March.

“He provided a urine sample…which was found to contain clostebol,” said an ITF statement.

The ITF said they accepted Licea’s explanation of the source of the clostebol and that his “violation was not intentional”.

His suspension has been back-dated to start from March 7.