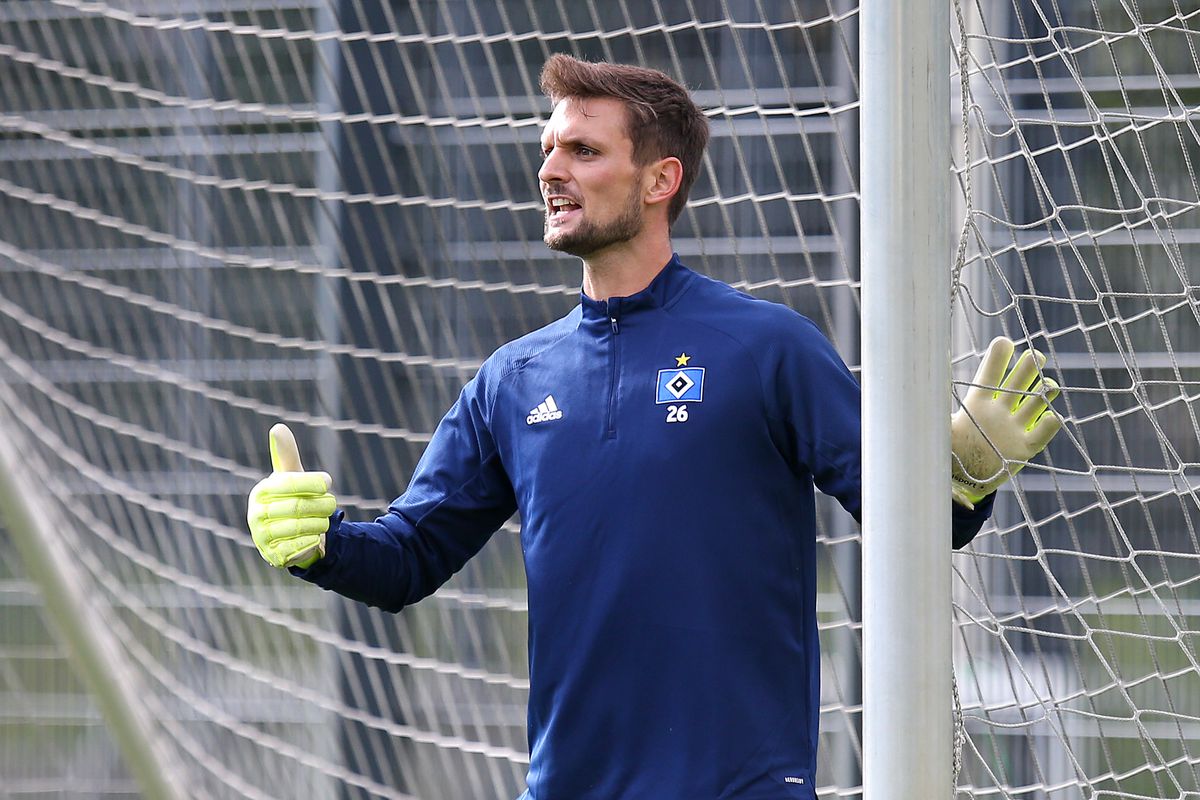 Ulreich, 32, joins Hamburg after five years at Bayern Munich where he was a reliable deputy of Manuel Neuer.

But his position as number two has ended with the arrival of young Alexander Nuebel in Munich.

“Sven is an extremely experienced goalkeeper who has shown in recent years that you can develop even at an advanced age,” Hamburg board member sport Jonas Boldt said.

“He had five successful years at Bayern Munich with numerous titles. With him we have another pillar in the team that helps us to pursue our goals, to develop the young players and to exude a high degree of professionalism in the dressing room.”

Ulreich said: “I had a very good feeling and really wanted to do it. I am a very loyal and at the same time very ambitious player and would like to bring these aspects into the team in the best possible way.”

Hamburg finally want to return into the top flight after near misses in the past two seasons.

Ulreich could make his Hamburg debut on Sunday against Erzgebirge Aue.

“He was popular and 100 per cent professional in every training session. We will miss him as a person and as a player. We wish him all the best at HSV and hope to see him in the Bundesliga next season,” Flick said.

Manchester United close in on Liverpool with win over Aston Villa