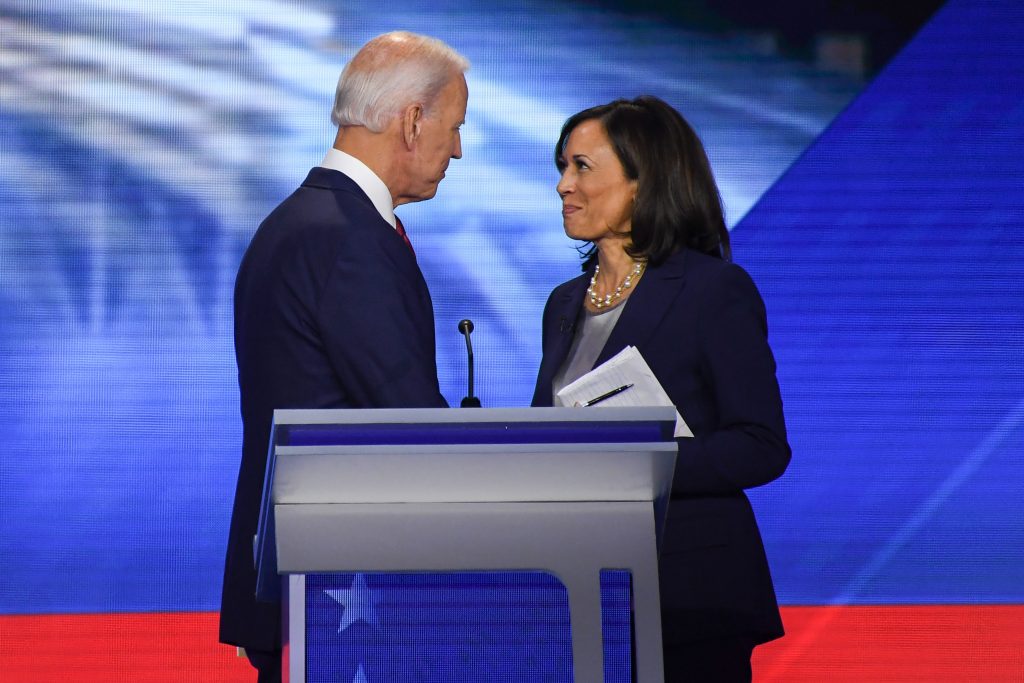 British Prime Minister Boris Johnson on Saturday congratulated Joe Biden “on his election” as US president and Biden’s running mate Kamala Harris “on her historic achievement”.

“The US is our most important ally and I look forward to working closely together on our shared priorities, from climate change to trade and security,” Johnson tweeted after US networks called the race for Biden over President Donald Trump.

The prime minister has had strained ties with Biden and with former president Barack Obama, but Downing Street has been keen to stress the common interests still enduring in the US-British “special relationship” after Trump’s stormy presidency.

He anticipated working with the Biden administration on issues such as the Covid-19 pandemic, as Britain prepares to take over the G7 presidency next year and to host the UN’s next global climate policy gathering, COP 26.

Biden has vowed to rejoin the UN’s Paris Agreement on climate change after Trump abandoned it.

Raab added, “The friendship between the UK and US has always been a force for good in the world.”