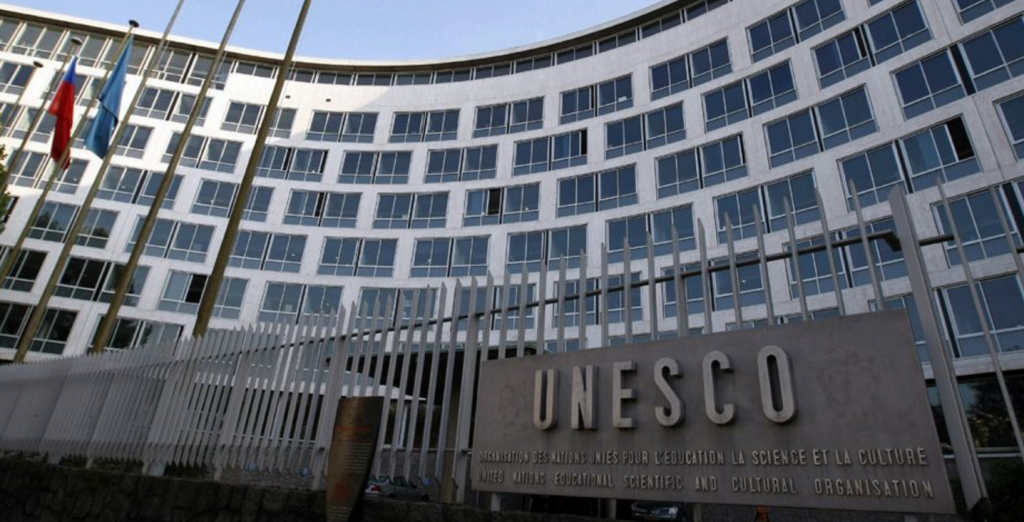 She said the approval was granted through the Man and the Biosphere Programme International Coordinating Council of the organisation.

Enang expressed delight over the development, saying that the additional reserves will foster efforts to ensure biodiversity in the country.

“In another vein and within the framework of Biosphere and Heritage of Lake Chad project implemented in five countries of Lake Chad Basin, UNESCO again facilitated the nomination of Hadejia-Nguru-Bade Biosphere Reserve in Yobe and Jigawa.

“The nomination for the three proposed Biosphere Reserves were submitted by the Nigerian Man and Biosphere Committee domicile in the Forestry Institute of Nigeria.

“During the 32nd session of MAB-ICC from Oct. 27 to Oct.28, the three Biosphere Reserves were approved for Nigeria.”

Enang added that the organisation was committed to the conservation of biodiversity for sustainable use as well as conflict prevention.

MAB-ICC is the governing body of the UNESCO Man and the Biosphere Programme which comprised of 34 member states elected by the organisation’s biennial General Conference.

MAB Programme is an intergovernmental scientific programme, launched in 1971 to establish a scientific basis for the improvement of relationships between people and their environments.

Nigeria initially had only one biosphere reserve — the Omo Biosphere Reserve in Ogun which was established in 1977.

ABOUT US
Uhuru Times presents news and analyses from an African’s perspective. We are determined to ensure that Africans and friends of Africa enrich their knowledge of global events from a rich perspective devoid of slants designed to favour the privileged.
Contact us: [email protected]hurutimes.com
FOLLOW US
© 2020 Journal Communication Limited