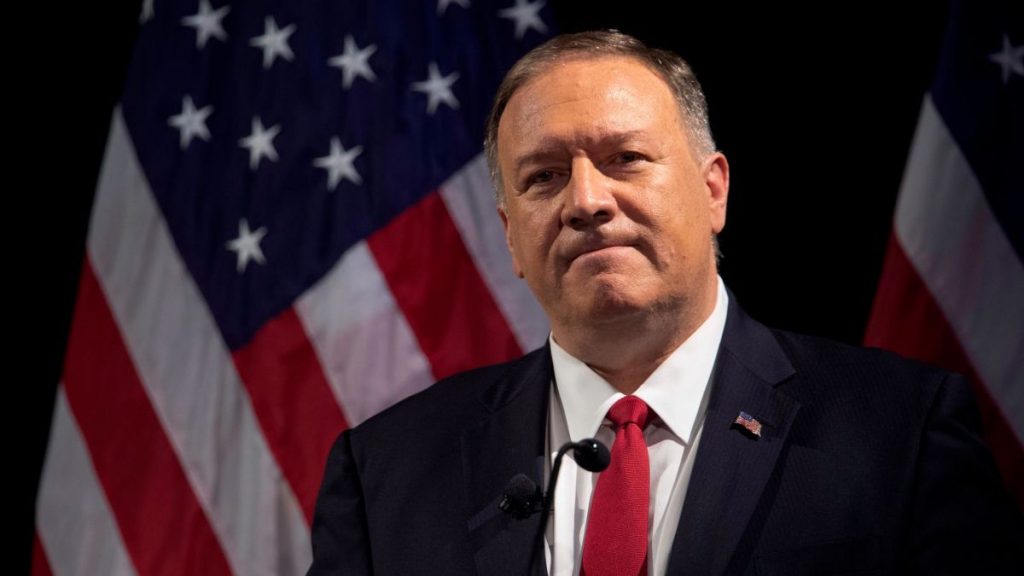 The US unemployment rate declined a full point to 6.9 per cent in October, the Labour Department said Friday, a greater-than-expected fall ahead of this week’s presidential election which remains undecided.

The decline came as the economy regained 638,000 jobs last month, far more than analysts had been expecting, despite rising coronavirus cases and Congress’s failure to pass another spending package to aid the economy’s recovery.

Those issues were certainly on voters’ minds when they went to polls this week to choose whether to give President Donald Trump a second term or replace him with challenger Joe Biden.

But Rubeela Farooqi of High Frequency Economics warned employment is set for a slowdown.

“The risk is high of a deceleration in job gains from rising virus transmissions that will result in business closures and job losses,” she said in an analysis.

“Overall, diminishing job growth and missing fiscal support will likely weigh on incomes and spending and will slow the economic rebound going forward.”

The Labour Department report showed a widespread decline in unemployment affecting all races and age groups, while the labour force participation rate indicating the share of working-age population who have jobs or are actively looking for work, increased slightly to 61.7 per cent last month.

Sectors hard-hit by the shutdowns like leisure and hospitality recovered ground with 271,000 jobs added in October, the majority of which were in food and drinking places.

The number of people on temporary layoff — such as workers whose employers have closed due to Covid-19 — declined by 1.4 million to 3.2 million, perhaps indicating people returning to work as businesses reopened.

But the number of permanent job losers was at 3.7 million last month, 2.4 million above its level before the pandemic, while the number of people jobless for at least 27 weeks grew by 1.2 million, indicating some Americans were having trouble finding employment.

And the number of people working part-time because they cannot find a full-time job rebounded last month after falling in September, according to the report.