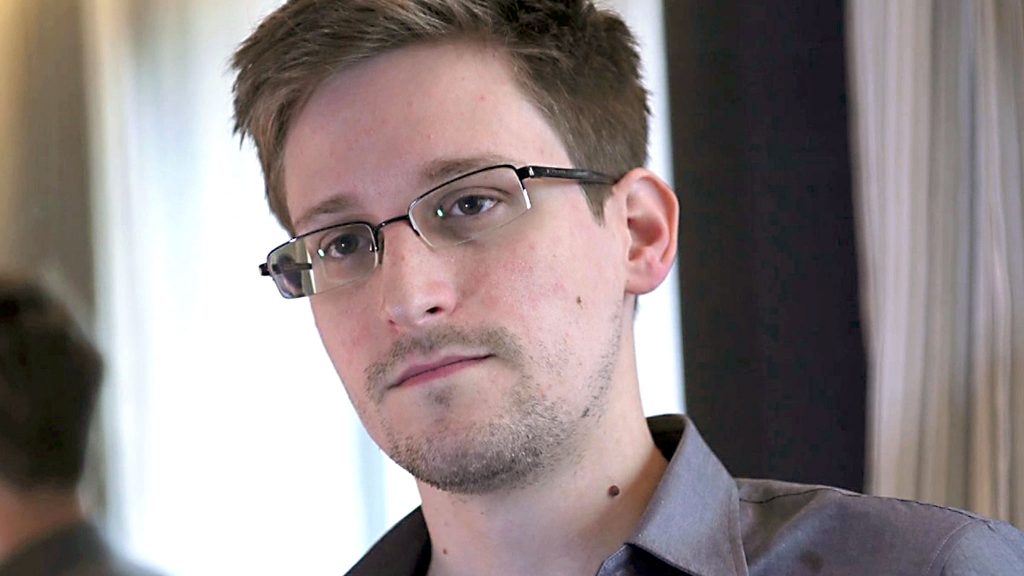 U.S government contractor turned whistleblower, Edward Snowden, announced on Monday that he and his pregnant wife, also from the United States, were seeking Russian citizenship.

The couple were living in asylum in Russia for the past seven years.

“After years of separation from our parents, my wife and I have no desire to be separated from our son.

“That’s why, in this era of pandemics and closed borders, we’re applying for dual U.S Russian citizenship,’’ Snowden said in a statement.

Snowden’s wife, Lindsay Mills, who has reportedly been living with him in Russia since 2014, revealed last week that she was pregnant, posting a photo on Twitter of Snowden kissing her baby bump, with the caption, Our greatest collaboration is coming soon.’’

Snowden, a former contractor at the U.S National Security Agency, exposed extensive U.S government espionage activities before fleeing the United States in 2013, first to Hong Kong and then to Russia.

Snowden, 37, is wanted in the U.S on criminal charges for the security breaches, which include exposing state efforts to spy on civilians on a massive scale.